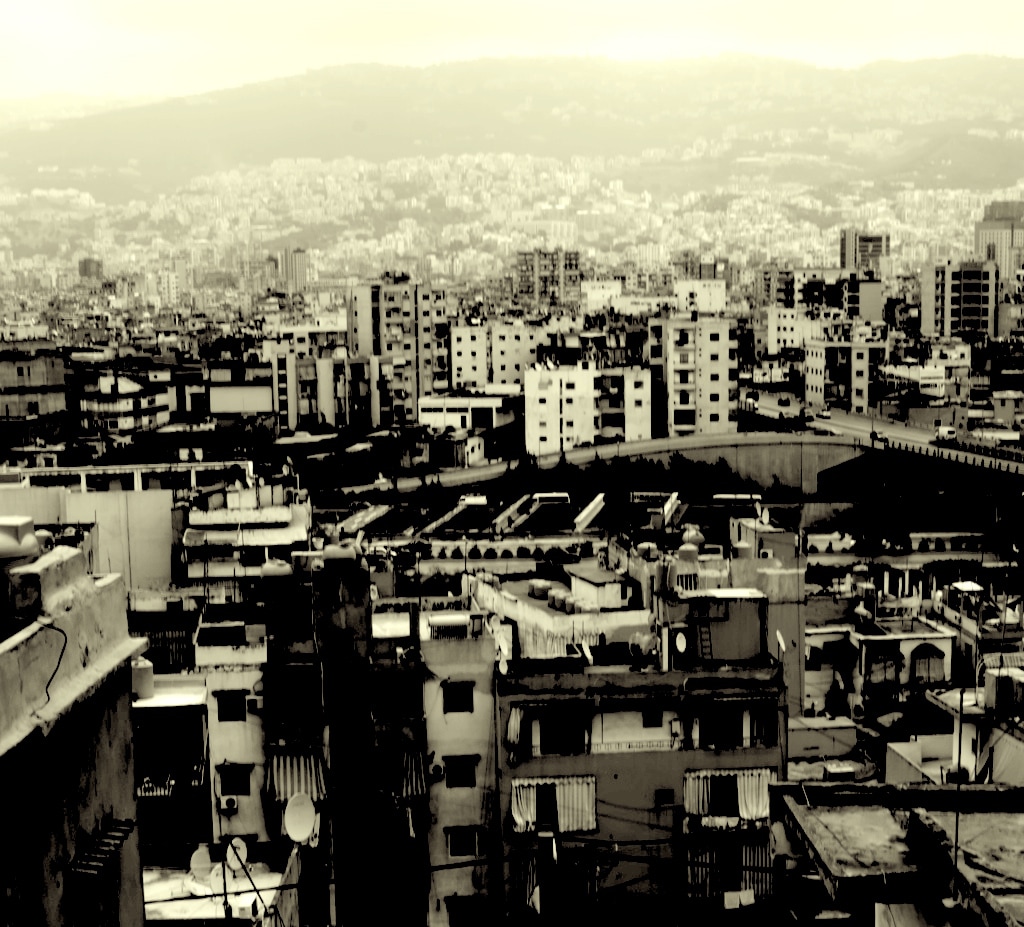 In 2013 the refugee crisis from the Syrian War was mostly contained in the Middle East. We in the West seemed content with that; another war in some vague part of the world but it didn't affect us so it was fine. Now of course the issue has literally come to our doorstep, as the walls containing the flood of migrants in the local area burst. From 2014 on we spent many months in Lebanon researching the subject, talking to organisations and the displaced. Our research spawned several projects, in varied and diverse media. At the core of all of them is the idea of hope and connections; things which bind rather than divide.